Finished in a very 1970s' shade of orange, this 72cc Honda CF70 was registered in June 1979 and is showing four former registered keepers on its V5C. As an historic motorcycle it no longer requires an MoT - its last one expired in November 2019, at an indicated 8479 miles. The current odometer reading is 8494 miles. According to documentation in the paperwork, its third owner bought it in 2012 and restored it back to original condition through to 2019, using genuine Honda OEM parts where possible. These bits included the seat, luggage rack, mirrors, leg guards, grips, footpeg rubbers, brake lever, throttle mechanism and horn. Other parts were reconditioned and the bars and top clamp rechromed, while new Michelin tyres, tubes, exhaust, Yuasa battery were fitted. The rest of the bike was given a bare metal respray and other items such as the bolts and brake linkages were zinc-plated. The engine, carburettor and brakes are original Honda items. The history folder includes the present and past V5Cs, owner's manual, and copies of three period adverts. There's also MoT certificates from 1993 and 2018. A spare key also comes with the bike. 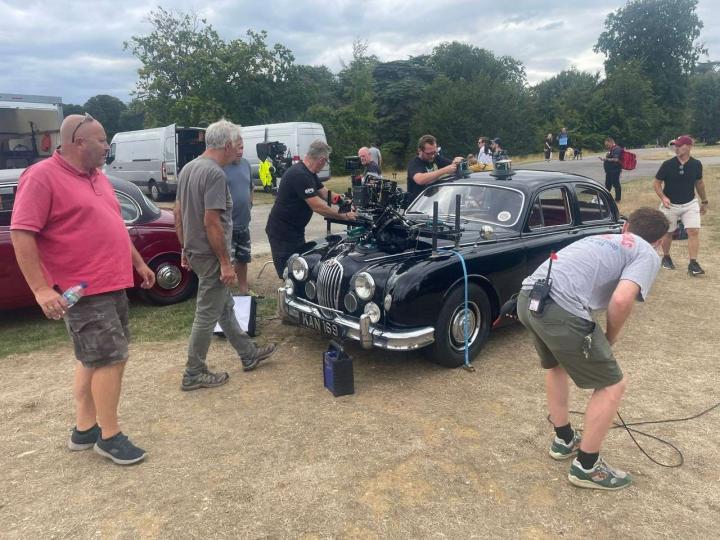 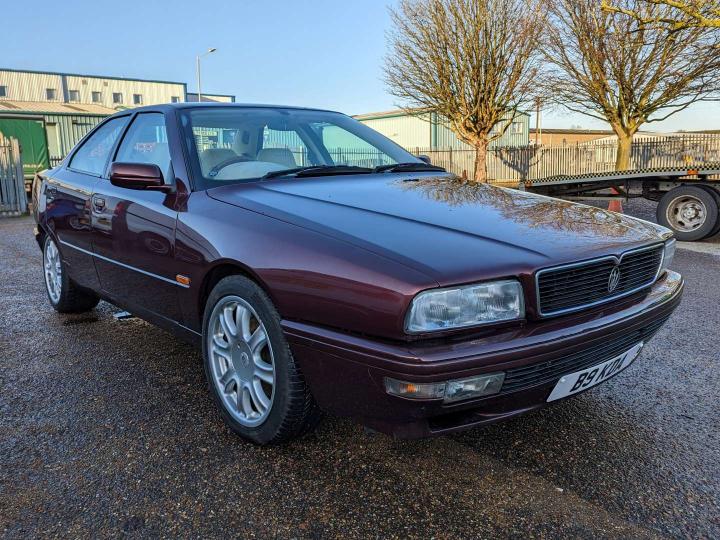 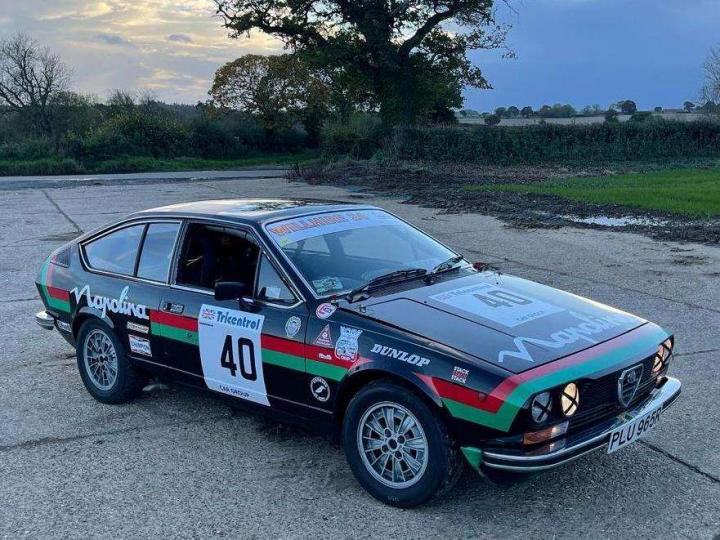