This strong, usable Jaguar XK150 3.8 FHC was manufactured on the 25th November 1959 in RHD format and supplied new by St Helier Garage, St Helier, Jersey. The XK was despatched on the 4th December 1959 and spent its first ten years on the Channel Islands. In December 1969 Roys Motor Company in Norwich MOT tested the XK and it was sold by United Motors in Norwich in 1971 to David Gerrard, a military Squadron Leader. Its UK buff logbook confirms the Jaguar was registered at the Officers Mess, RAF St Mawgan, Newquay, Cornwall and the car comes with a comprehensive history over the past 50 years suggesting the mileage of 60,000 is genuine. A letter from its military owner confirms the mileage at 45,000 when he parted with the vehicle after many years of ownership.
The XK moved around England with its first registered, private UK based owner. In 1971 it was registered at Wardroom HMS Osprey in Portland, Dorset and then later moved to RAF Newmarket and RAF Finningley, Doncaster. Various original receipts are on file from the early 1970's for mechanical maintenance and service work. The XK was taken off the road during the 1970's and its owner commissioned a restoration that included a new 3.8 engine, new clutch, new exhaust, all new brakes and according to the paperwork, a complete rebuild. The XK colour was changed from Old English White to Red, but the interior kept original in Black. By 1982, the XK was back on the road with 45680 miles.

In 1998 at 47000 miles the XK was sold to JD Classics and subsequently sold to a private owner in Essex who spent considerable sums on the car and used it for long distance touring. On initial purchase in 1998 over £2000 was spent on a full service and remedial work to include a new overdrive oil seal, new fuel tank, petrol filler hose, petrol tank filter plug, sender unit, Xenon headlamps and new leaf springs and bushes. The XK150 was then used regularly, was toured in France and took part in many UK events. In 2000 after 3000 miles the XK was back in with JD Classics for over £4000 of work. The Jaguar was treated to new stub axles, rebuilt steering rack, new steering mounts, replacement rear splined hubs, flexible brake pipes, engine mounts, front and rear brake discs and pads, lower ball joint kits and inner and outer wheel bearings. The XK spent 14 years with its Essex owner and covered 13,000 miles, selling in 2012 with little under 60,000 miles on the clock. During ownership, the car was incredibly well maintained as expected of a car being used for long distance overseas touring. Invoices are on file for brake pistons, caliper seals, Kenlowe fan, uprated propshaft UJ, Lumenition, heater motor, heater matrix, window regulator kit, cylinder head work, new upper and lower timing chains, rebuilt water pump, new fuel pump, door locks, door handle push buttons, lock set, door strikers, weather strips and new wheels and tyres.

After 14 years touring France, tours in the Cotswolds and general regular use, the XK sold to the last owner in 2012 and has had little use since. The XK150 has been kept garaged, on the button and used sparingly and after eight years or so with its most recent owner. Recently spark plugs have been replaced and it has been set up on its carburettors. The 3.8 engine is rorty, feels quick, powerful and very healthy. The XK has a later Jaguar all syncromesh gearbox which so easy to use, its slick, smooth and the overdrive comes in and out correctly. Due to lack of use, there is further light mechanical work that can be carried if necessary, but importantly this is a great driving XK that has a strong, sound chassis. 286 EPW has a good, sound body but paintwork is crazing in areas, chrome work is generally very bright and presentable, and the largely original trim has been recently freshened up with new carpets. This is an excellent value UK RHD XK150, a car with a proven history of long distance touring yet has managed to remain a low mileage vehicle with lots of potential for further improvement.

UK WIDE DELIVERY CAN BE ARRANGED.
PLEASE CALL ON 01405 860021 FOR ANY FURTHER ASSISTANCE OR DESCRIPTION. 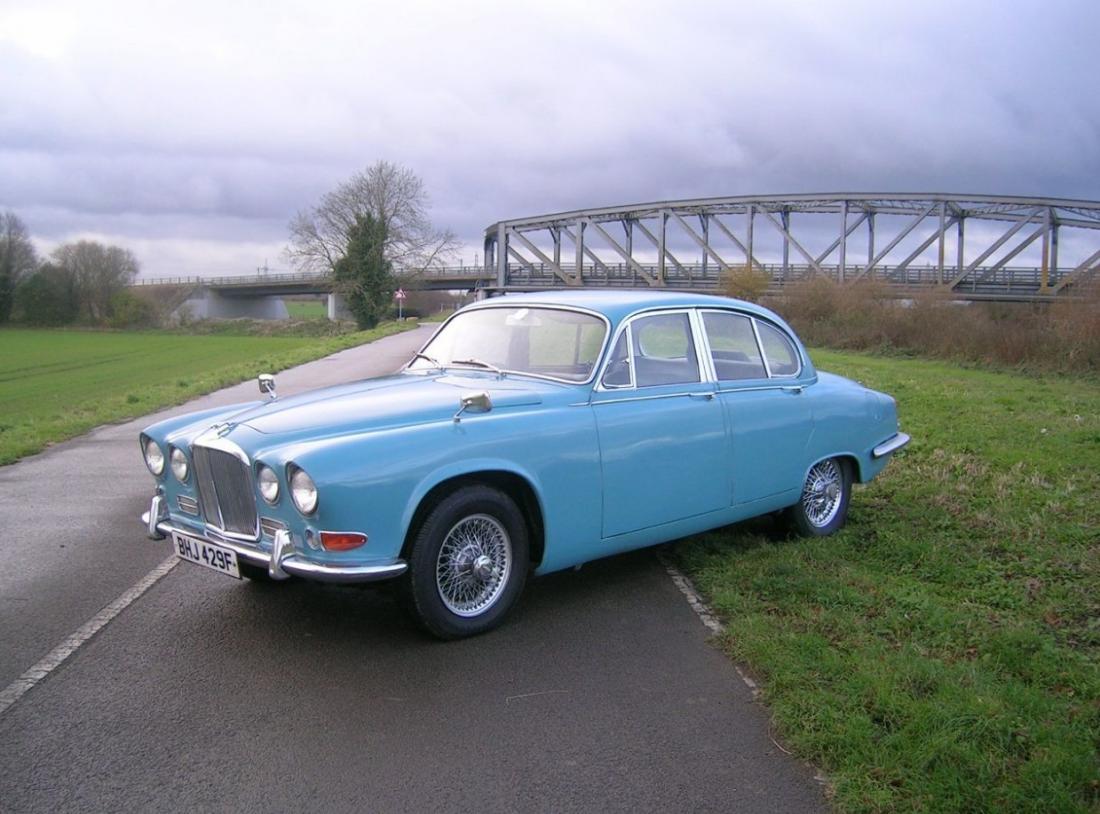 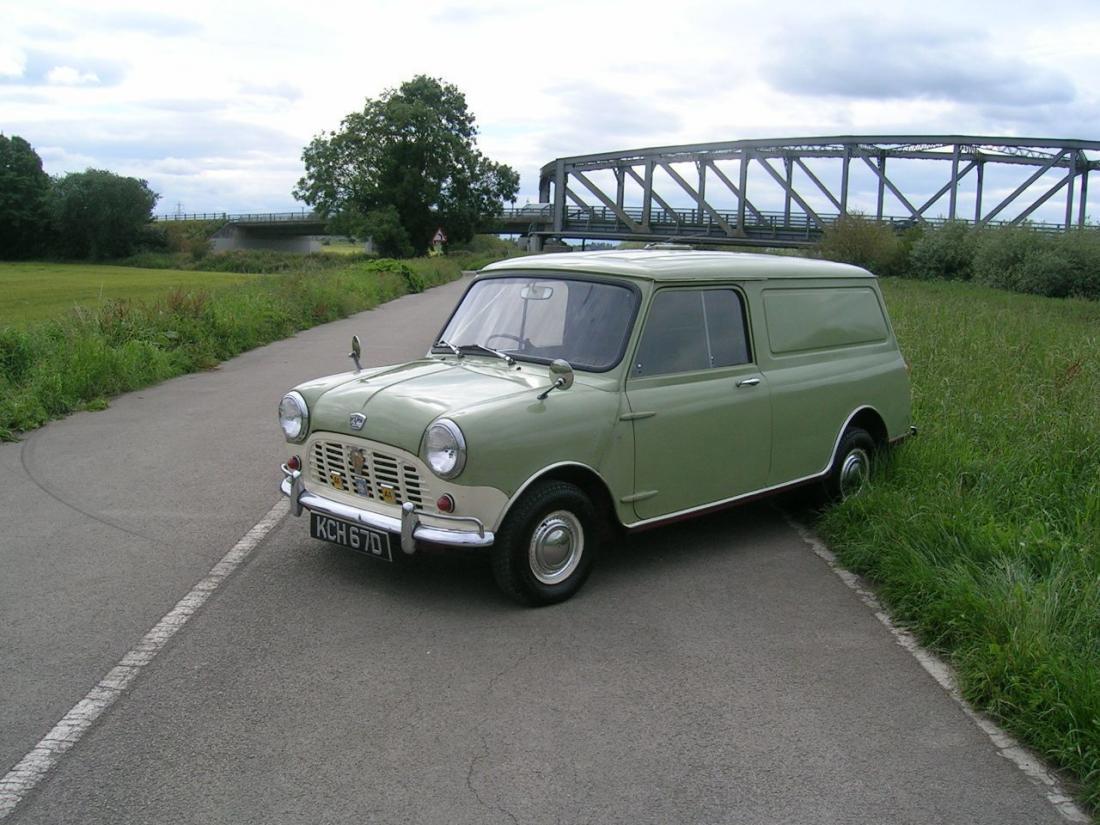