1932 CHRYSLER CL IMPERIAL CONVERTIBLE SEDAN
For the 1932 model year, Chrysler refined its superb CG Imperial with revised front-end styling and a host of smartly style new bodies. Central to the new CL-series Imperial was its gracefully reshaped front fenders, a bold deep-v radiator shell, and a revised hood that extended to the base of the windscreen, accentuating the car's already impressive length. As with the CG, Chrysler's superbly refined 385 cubic-inch inline-eight developed 125 horsepower, ensuring snappy performance. Briggs Corporation produced the standard closed bodies, while a series of semi-custom bodies built under the LeBaron nameplate was also available. LeBaron was a subsidiary of Briggs Corporation at that time, although none of the style and prestige were lost, thanks to Briggs' chief designer Ralph Roberts's enormous talent.

This CL Imperial offered from the Frank Kleptz Collection is one of 49 LeBaron Convertible Sedans produced in 1932. Experts believe it is one of approximately ten known survivors. Meticulously restored by Frank Kleptz in the early 1970s, it presents today in very good condition, suitable for touring or for shows and concours events with refurbishment. Frank's obsession with the CL Imperial began in 1965 when he spotted a scale model kit of the '32 Imperial Convertible Sedan and fell in love with its elegant shape. Of course, Frank would never be satisfied with just a model and was determined to track down the real thing. For years, he religiously scanned the pages of Hemmings Motor News, finally seeing one listed in 1969, but unfortunately, he missed his opportunity to buy it.

Finally, another chance came in 1971. Resolute not to miss this one, Frank immediately hopped on a plane to Boston to see it. Once there, he learned this was the same CL Convertible Sedan he missed two years prior, but sadly, it was seriously burned while in storage in Florida. Undaunted, Frank purchased the CL and trailered it home to Indiana to begin the restoration process. While researching its history, Frank discovered the original owner was Mr. George Deas of New York. Frank tracked down Mr. Deas in the early 1970s, learning the CL lived a charmed existence, being driven only twice a year – to Florida in the autumn and back to New York in the Spring. Mr. Deas adored his CL Imperial and planned to keep it for the rest of his life, but the fire put a halt to that dream in 1962, after thirty years and about 40,000 miles. He also learned that MPC used this and another car as the reference for the 1/25 scale model kit that started the journey!

Frank had the engine running within a few days of getting it home with the help of a friend. Buoyed by that achievement, he spent his evenings combing through every last nut and bolt and aligning bits of charred wood with holes in the body to re-create the structure. He even kept small parts he restored on display in a glass case to show signs of progress and stay motivated. Finally, after years of painstaking effort and with the help of a select few experts and friends, the magnificent LeBaron Convertible Sedan returned to the road.

The first outing was a CCCA Grand Classic, though the car wasn't quite finished for judging. It later appeared at the Hoosier Auto Show, where it scored Best in Show against a judged field of more than 500 cars. Throughout the years, Frank and this Imperial appeared at numerous events through the CCCA and other groups, winning multiple awards and accolades along the way. It was featured in calendars and other club publications, and the history file contains numerous photographs before, during, and after its restoration.

Offered publicly for the first time in over 50 years, this exceptionally rare and striking CL Imperial remains in fine condition. The restoration has aged gracefully, showing a moderate patina to the paintwork and upholstery. The L-head inline eight starts runs, though additional recommissioning is recommended due to its extended period in storage. A noted marque expert’s records indicate the engine is original, though he has not verified the stamped chassis number. Rare and timelessly beautiful, this highly desirable CL Imperial is an excellent basis for a straightforward concours restoration or will lend itself well to preparation for rallies and tours, where these superb driver's cars are known to excel. 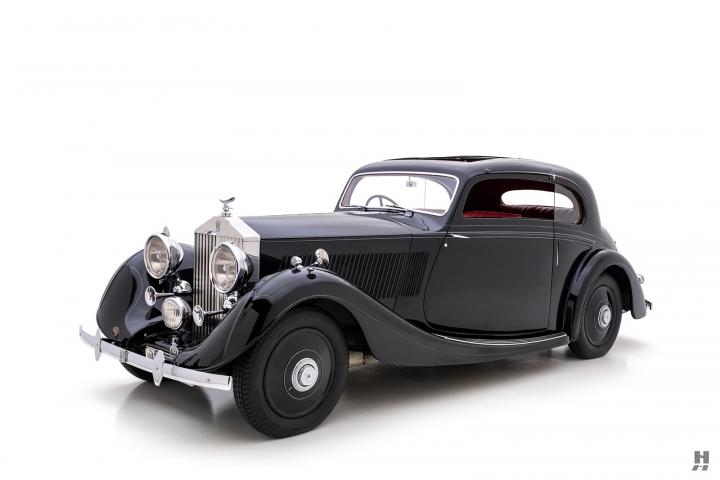 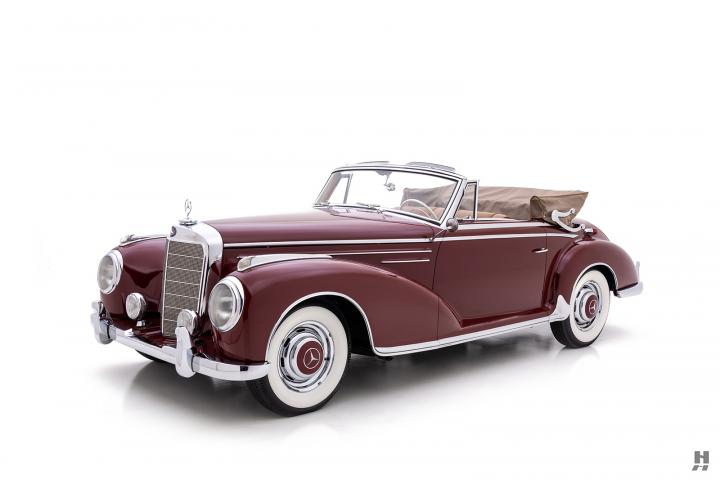 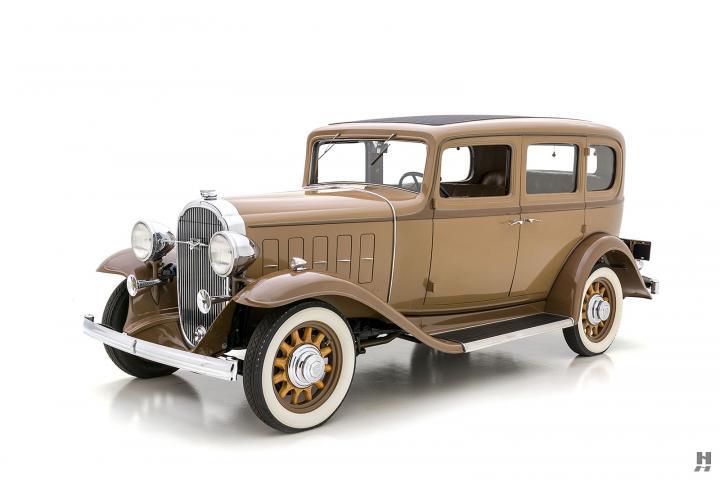 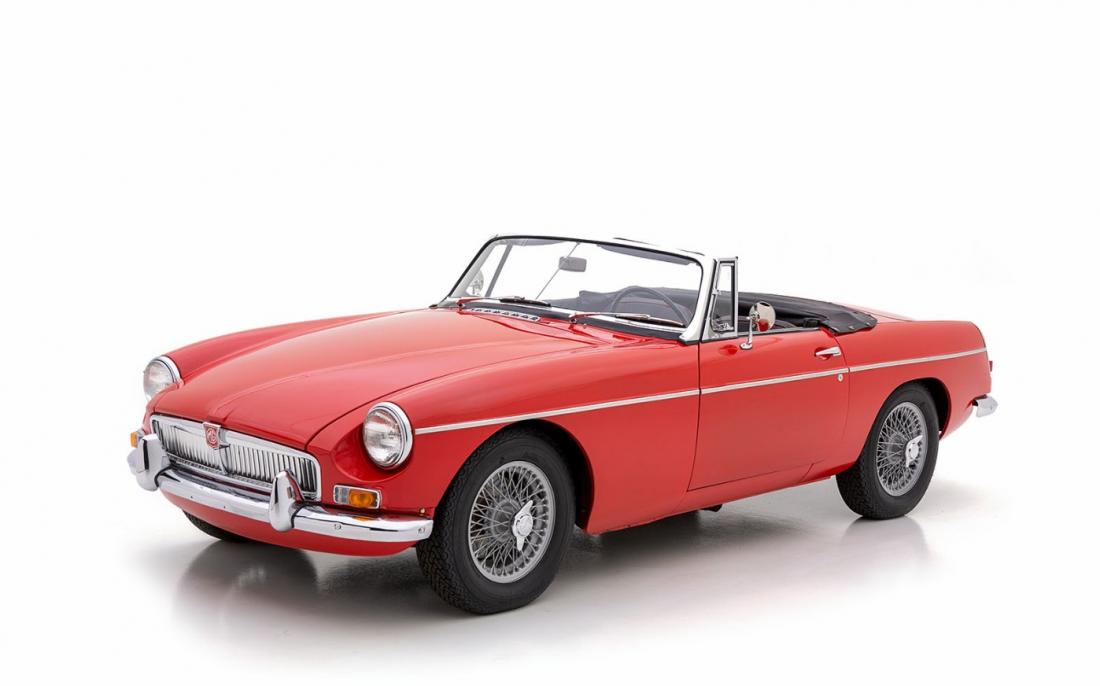